In some ways, all 2D maps of Earth are interrupted at some point, even if it’s just along the antimeridian at 180°. Interruptions are often in areas of less interest e.g. oceans for a land-focused map.

The most common way of laying out an octahedron’s eight equilateral triangles is known as a “butterfly map”.

The butterfly maps were all automatically generated using the geo.polyhedron D3 plugin.

A retroazimuthal projection shows the true azimuth of the centre from all other points.

Random Points on a Sphere 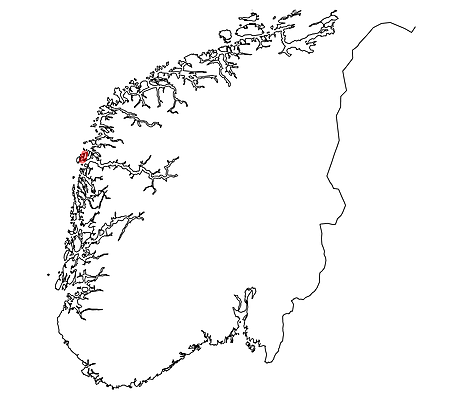 Azimuth and Distance from London

Rivers of the U.S.A.